Get Your Gala Tickets Here!

Veteran Fundraiser
How are you able to impact the lives of Veterans? 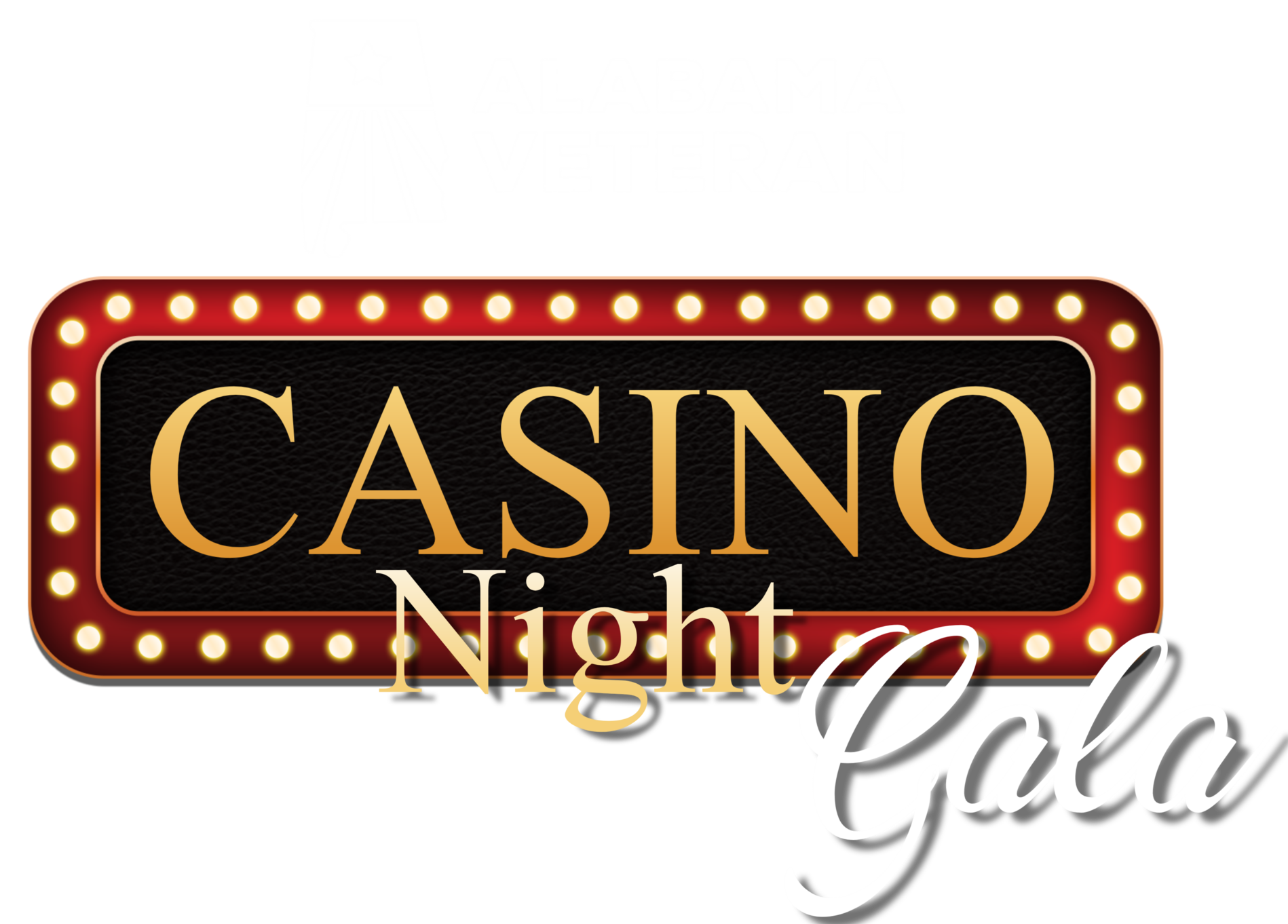 Alabama Veteran hosts an annual Gala to honor Veterans, Military and their families.

What better way to do that than to bring a little Vegas night life here to Alabama, filled with laughs, good food and casino games.

Alabama Veteran is a one of a kind 501(c)(3) organization that keeps Veterans of Alabama engaged and making positive moves in all aspects of life, by promoting a spirit of camaraderie through social, fitness and strong- bonded events.

Alabama Veteran will be hosting it's annual fundraising event benefiting Veterans, Military, and their families throughout Alabama at The Wynfrey, Hyatt Regency in Hoover, AL.

We hope that you will join us in honoring your employees or sponsoring the event. We have several opportunities to partner with us in giving back to those that served and sacrificed. Our goal is to put every dollar in support of our mission back towards our statesmen and women who have gallantly answered our nation's call. Our efforts have kept thousands of Alabama Veterans engaged and committed to making positive moves in life, not only are we a community, we are also a movement.

Rodriguez, once the oddball, would soon become a part of that elite group we call the “tip of the spear,” known as Army Special Forces or Green Berets. His visions of Somalia would always serve as a haunting reminder of the “why” in beginning his odyssey to help bring an end to a malicious foe, and an ideology that sought to destroy any semblance of personal liberty. He would become the healer/killer, an intellectual acrobat prepared to take life and save it with an absolutely elite understanding of both destruction and curative battlefield methodologies. The 18 Delta, a Special Forces Medical Sergeant, known by many as the finest first-response medical technician in the world. This was Michael’s path. Fast-forward to the present day, and Rod is once again the healer, spearheading a unique cause in his position as the President of the Global War On Terrorism Memorial Foundation. The reparative portion of this position, his duty to bring our national heroes the deserved respect by forming a living memorial structure that would encapsulate a generation that stood up to the savagery of terrorism. A calling that spanned two decades, physical wounds that would eventually end a storied career, and a rebirth as the author of our community’s legacy piece. We’ve already said enough, though. Here’s Michael Rodriguez with an education on healing. We’d like to say a special “thanks” to our sponsor, D-Dey Response Group, for ensuring Michael’s story was properly captured.. 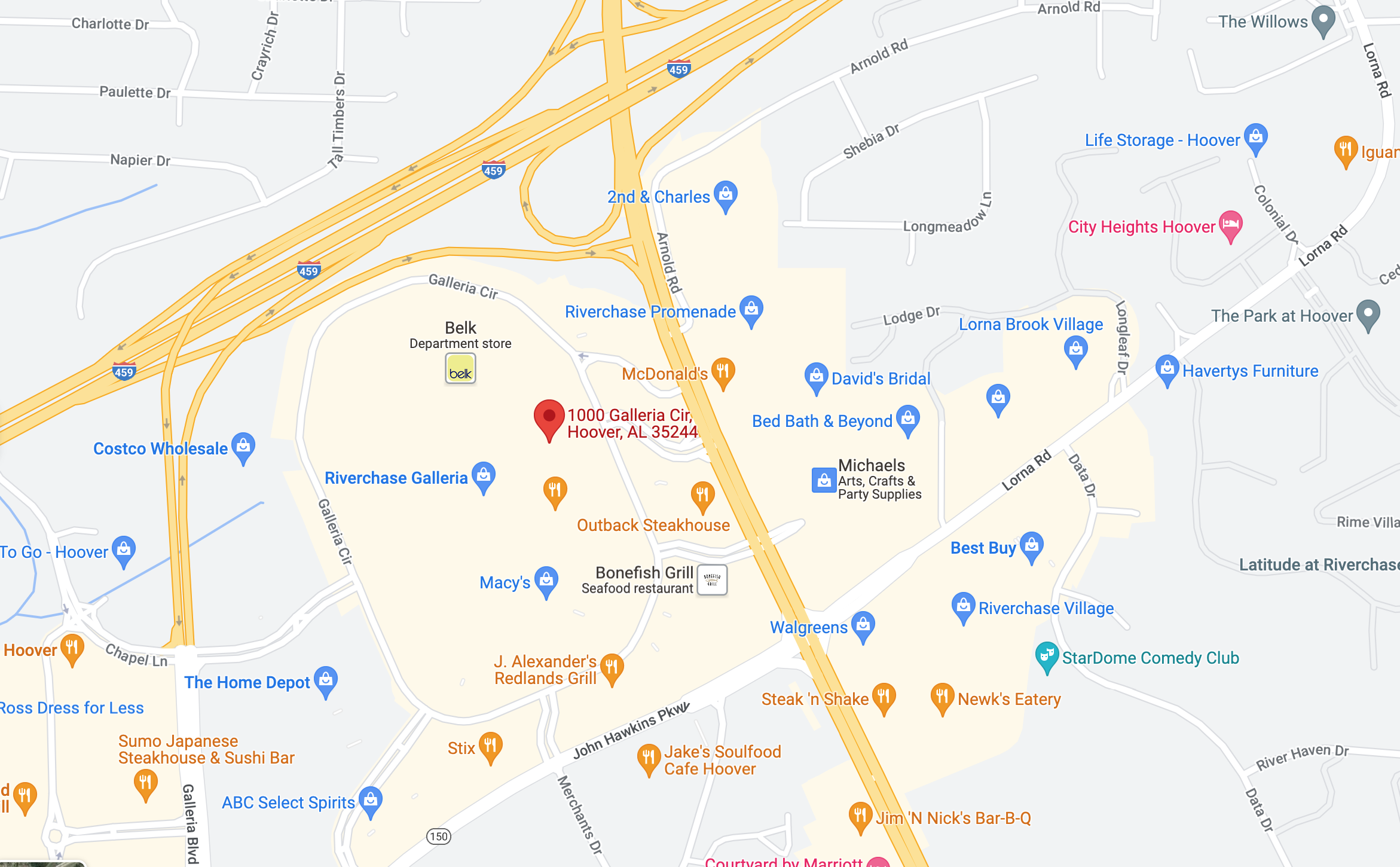 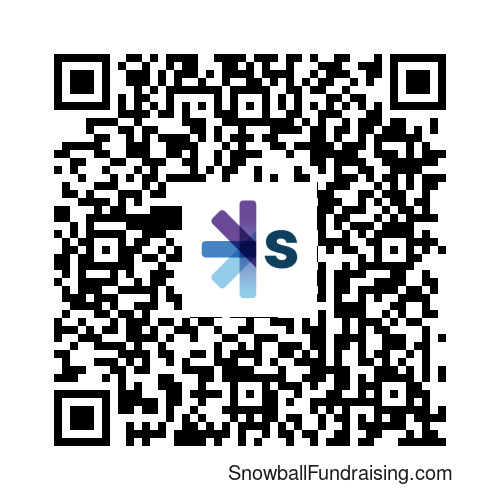